TIL About Survivorship Bias

Today I Learned (TIL) about Survivorship Bias or survivor bias is a form of concentrating on the people or things that made it past some selection process and overlooking those that did not, typically because of their lack of visibility. This can lead to some false conclusions in several different ways. It is a form of selection bias.

Survivorship bias can lead to overly optimistic beliefs because failures are ignored, such as when companies that no longer exist are excluded from analyses of financial performance. It can also lead to the false belief that the successes in a group have some special property, rather than just coincidence.

For more TIL, see our latest posts ➡️here. 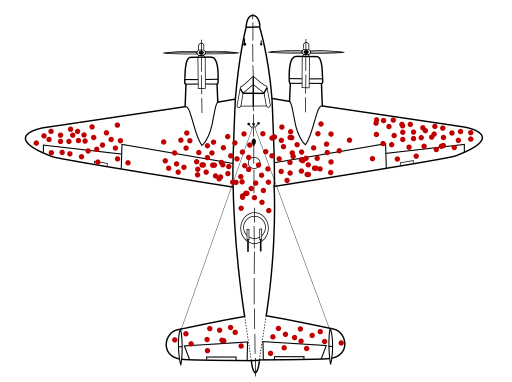 We have detected that you are using extensions to block ads. Please support us by disabling these ads blocker.